What is your secret weapon when you’re feeling stressed? If stress and lack of motivation continuously keep you from being your most productive self, then it’s time to consider a plant-based routine. Regain your sense of calmness and productivity with Pure Relief. 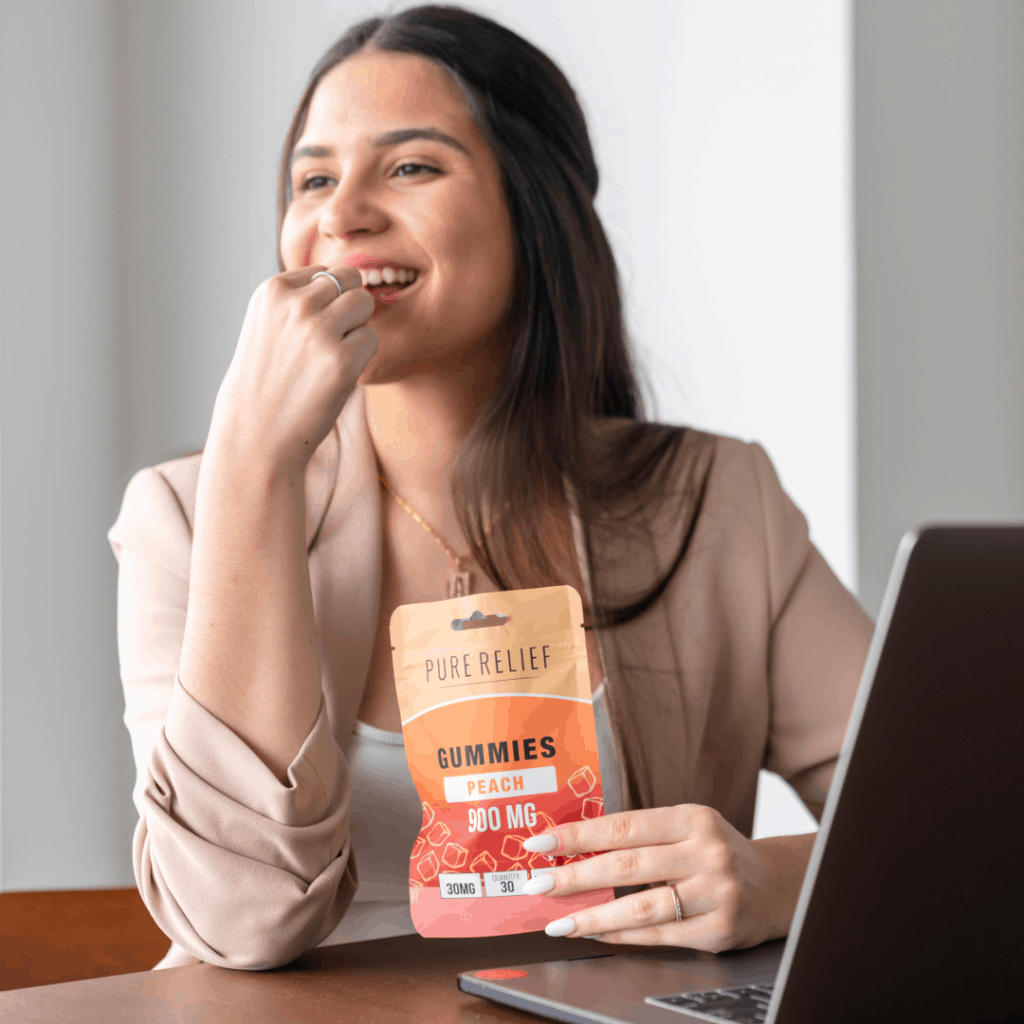 5 Things You Might Not Realize Are Signs of Stress 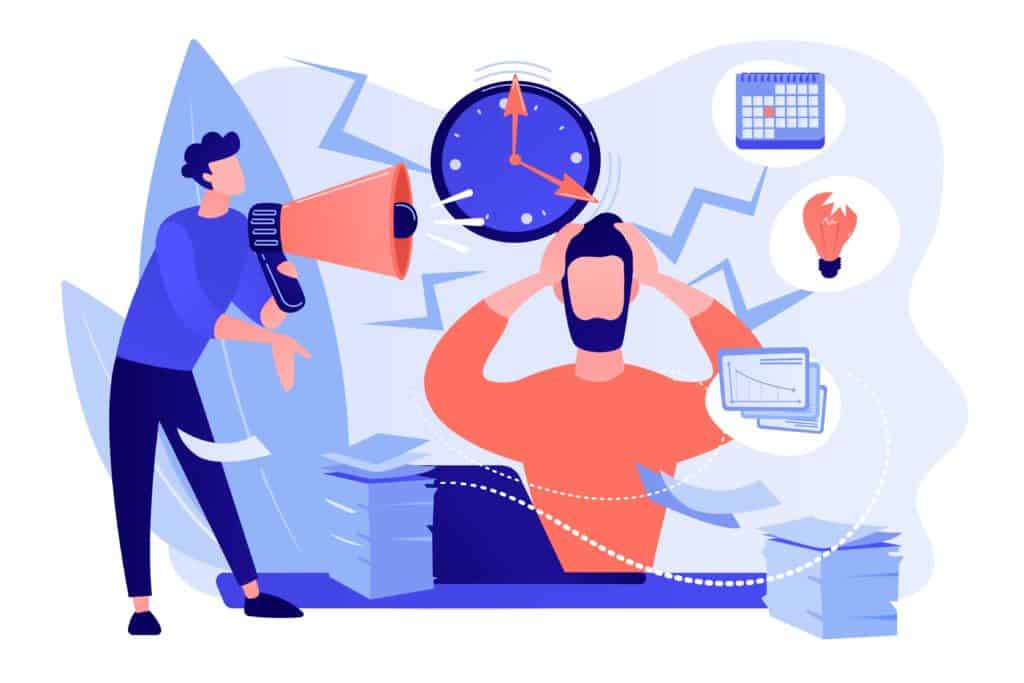 Working from home has become the norm these days. You often find yourself running around your apartment, taking on a million tasks. Still, you can never complete any job as well as you should. Anxiety can often manifest as an overloaded day. Poor time management, low productivity, and difficulty prioritizing can be a sign of anxiety. 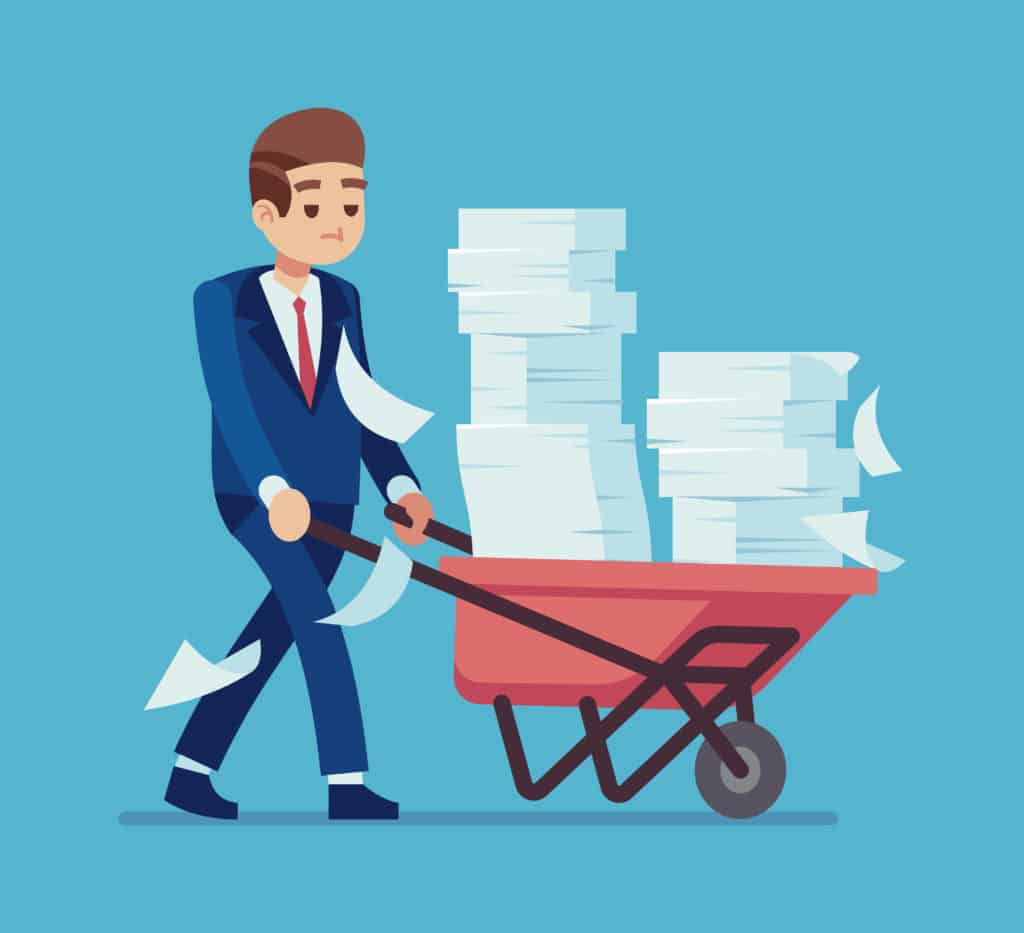 Anxiety comes in subtle forms. Even though it’s normal and treatable, most anxious people go without treatment, often because they don’t even know something is wrong.

Overthinking that something is worse than it really is can be a sign that you’re suffering from anxiety. Contemplating what’s the point of life, I will never be able to do this, or feeling that something is seriously not right are some of the plaguing thoughts to watch out for, especially if they are recurring.

A Perfectionist in a Flawed World

You Against the World

We all have friends and coworkers that drive us crazy from time to time, but feeling like you could literally go off at any second is nothing to joke about. The fight response is a clear sign of an overanxious person. You may find that you are more irritable and easily annoyed by others when you’re anxious. 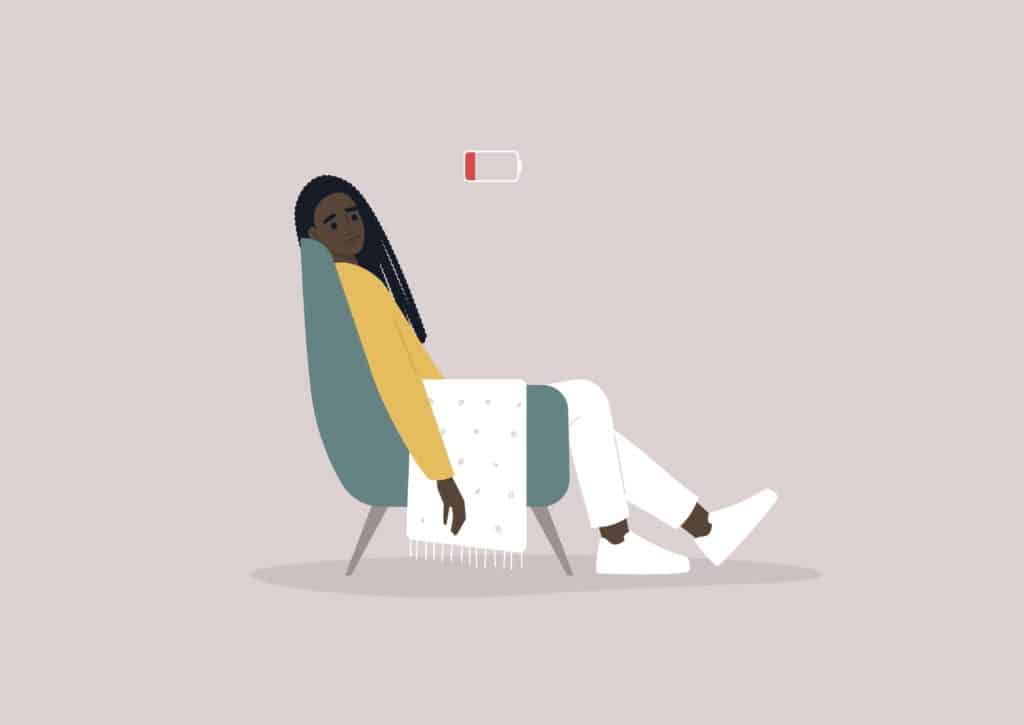 While there are many reasons why it’s hard for us to get a good night’s sleep, anxiety can sometimes be a prominent cause. New research suggests that sleep deprivation, in turn, can cause anxiety disorders. Although there are ways to cope with this, such as meditating before bed, exercising, and turning your clock away from you, new methods are starting to emerge, such as using plant-based supplements.

Keep the Stress Away, Have a Gummy

Pure Relief’s collection of premium plant-based gummies offers all the plant’s natural benefits in a convenient and familiar method. These include stress release, pain management, and sleep support. In addition to being made with the purest plant extracts, these peach gummies are all-organic and contain no THC. They are 100% non-GMO and vegan so that everyone can enjoy them regardless of diet or lifestyle. 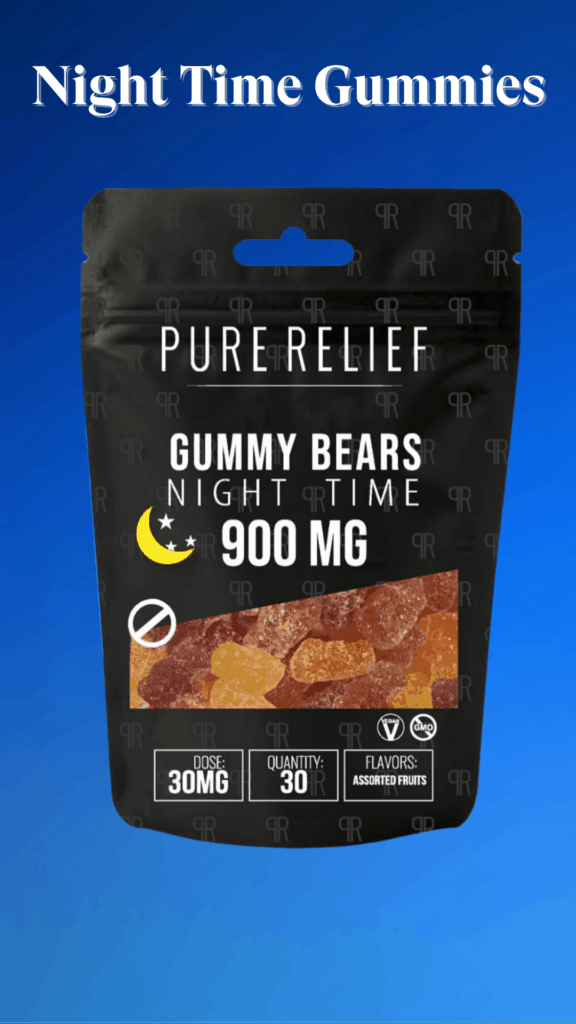 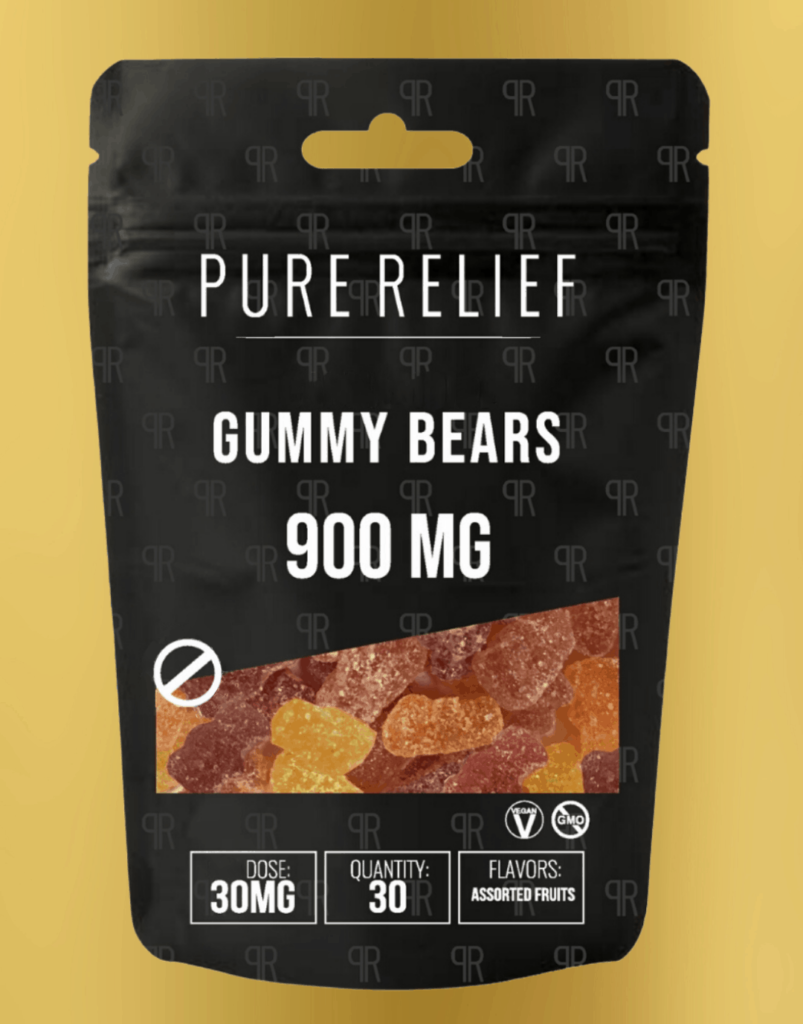 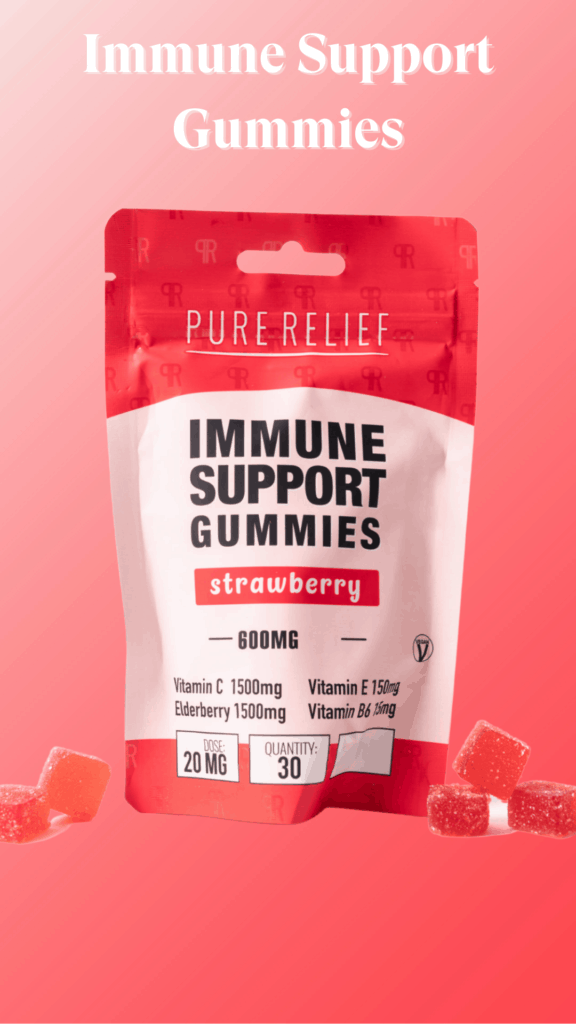 Pure Relief is a manufacturer and retailer of wellness products made with plant-based ingredients. The Charlotte-based company provides some of the most innovative plant-based products on the market today. Pure Relief’s diverse product line sets it apart from other natural wellness brands. Their unique product line includes tincture oils, gummy vitamins, raw flowers, and topical products, to name a few. 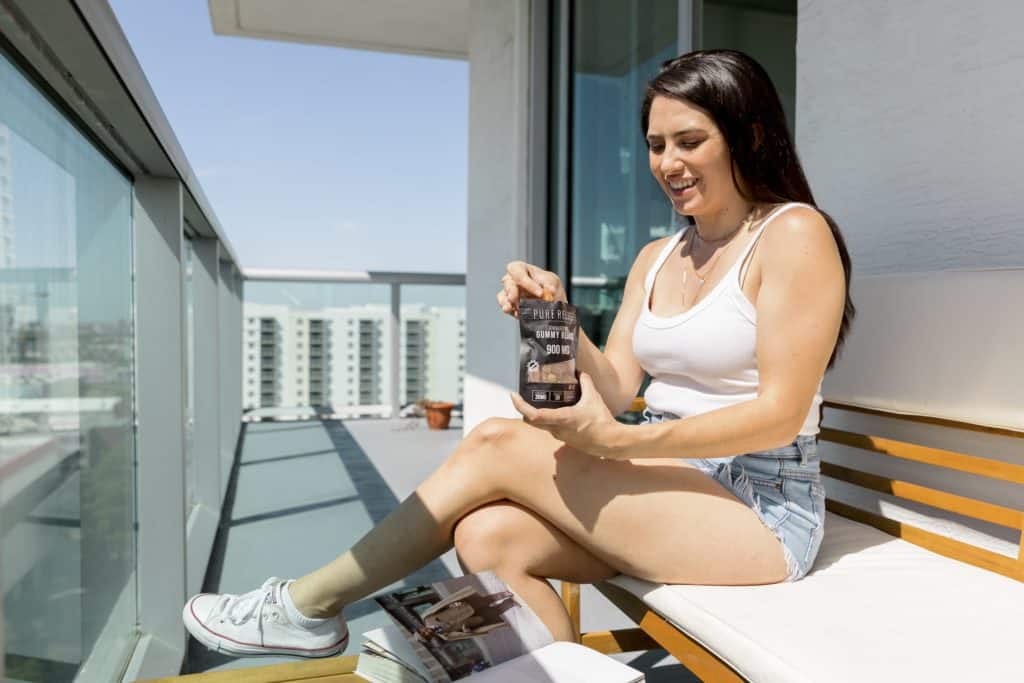 Pure Relief’s modern and direct branding approach have made them a popular option among more experienced users and younger audiences who can quickly identify with the brand. We encourage you to explore the brand’s complete collection today!