How to Make Oyster Crackers at Home

Have you ever really thought about why crackers just go so well with soups and bisques? Maybe you’ve always thought the purpose of them, especially oyster crackers, was to add some crunch to your soup. You’ve also probably wondered how oyster crackers got their name. Here’s the scoop on what oyster crackers are, how they can be used, and how you can make them at home.

What Are Oyster Crackers?

Oyster crackers are small, salted crackers, about the size of a dime. They typically come in round or hexagonal shapes, and are similar in flavor to saltine crackers. Oyster crackers are popular in the northeastern United States and especially the New England area, where they are served with soup. In the Cincinnati area, they are often served with chili. 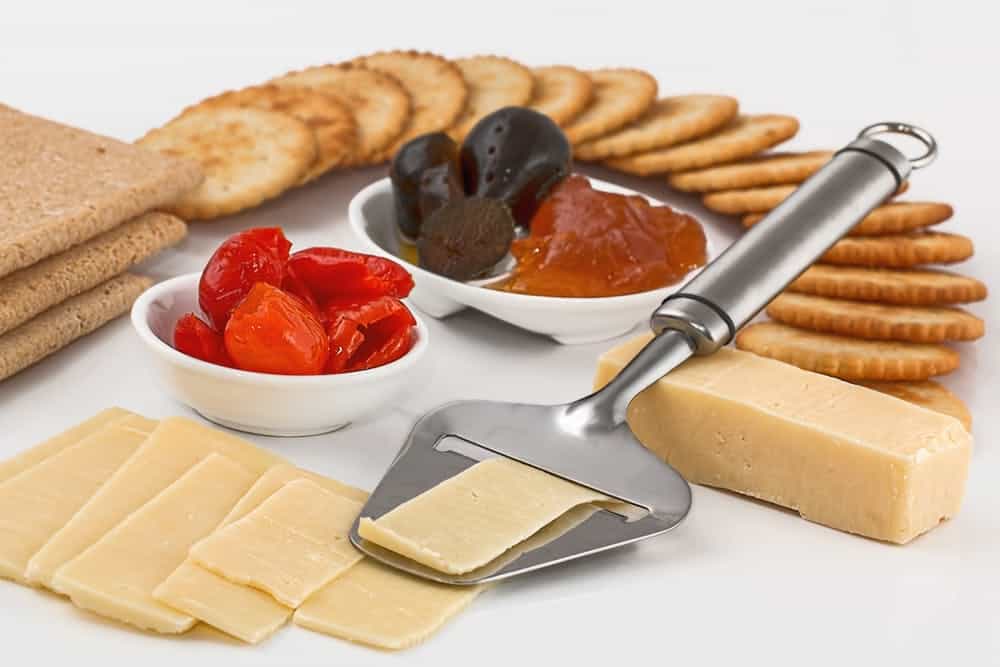 Why Are They Called Oyster Crackers?

There is no solid evidence as to how oyster crackers got their name, but it’s likely because they were originally served with oyster stew or clam chowder. Some point out that the crackers look similar to an oyster shell. While “oyster crackers” is the most common name, the crackers also are called “water crackers,” “Philadelphia crackers,” and “Trenton crackers.”

While oyster and saltine crackers might taste good, they aren’t exactly considered healthy. According to Livestrong, “While they are low in fat and calories, they don’t supply vitamins and minerals in impressive amounts — and they can be quite high in sodium, too.” These crackers are also not necessarily bad for you, but it is wise to watch how many you eat due to the amount of sodium they can pack.

How Do You Eat Oyster Crackers?

There is no specific “right” way to eat oyster crackers, but many people like to add them to their soup to add extra bulk and crunch. Others enjoy crushing the crackers up a bit before putting them in a soup. You can also pair crackers with cheese and wine for a nice evening in.

At Skyline Chili in Ohio, crackers are used as appetizers rather than a supplement to the main dish or appetizer. Skyline suggests putting a drop of hot sauce on your oyster crackers before eating it for an extra kick. 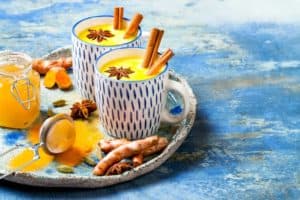 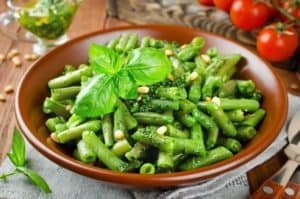 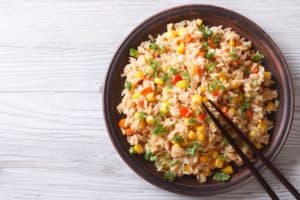 Here’s another way to eat oyster crackers — add ranch to them and set them out as a tasty party appetizer! 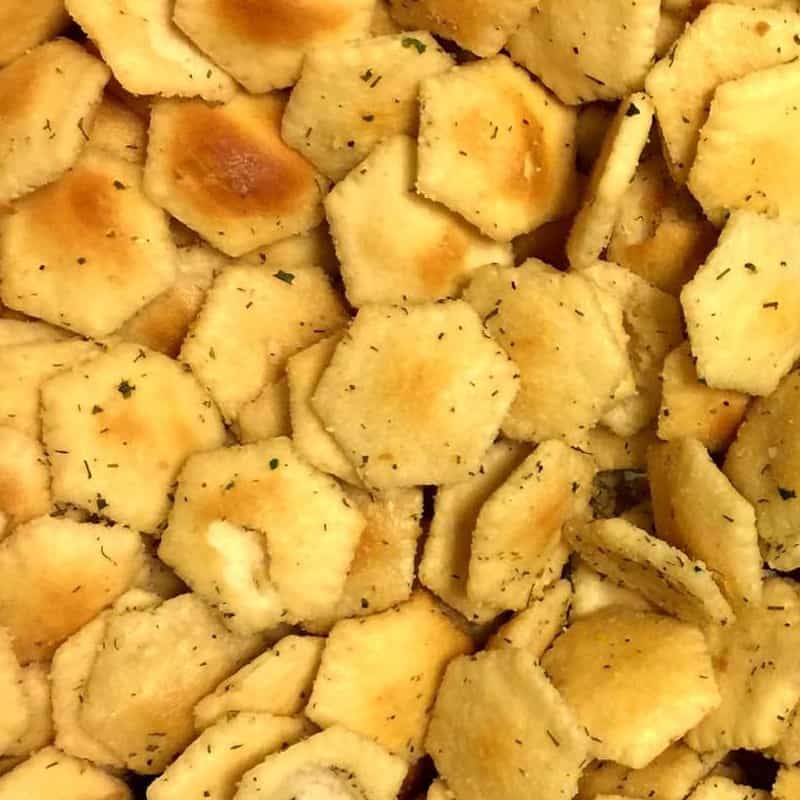 1. Preheat oven to 250 degrees Fahrenheit
2. In a large bowl, combine the dressing mix, dill weed, vegetable oil, lemon pepper, and garlic powder. Add oyster crackers and toss to coat. Spread evenly on a baking sheet.
3. Bake for 15 to 20 minute, stirring gently after 10 minutes. Remove from oven and allow to cool before serving.