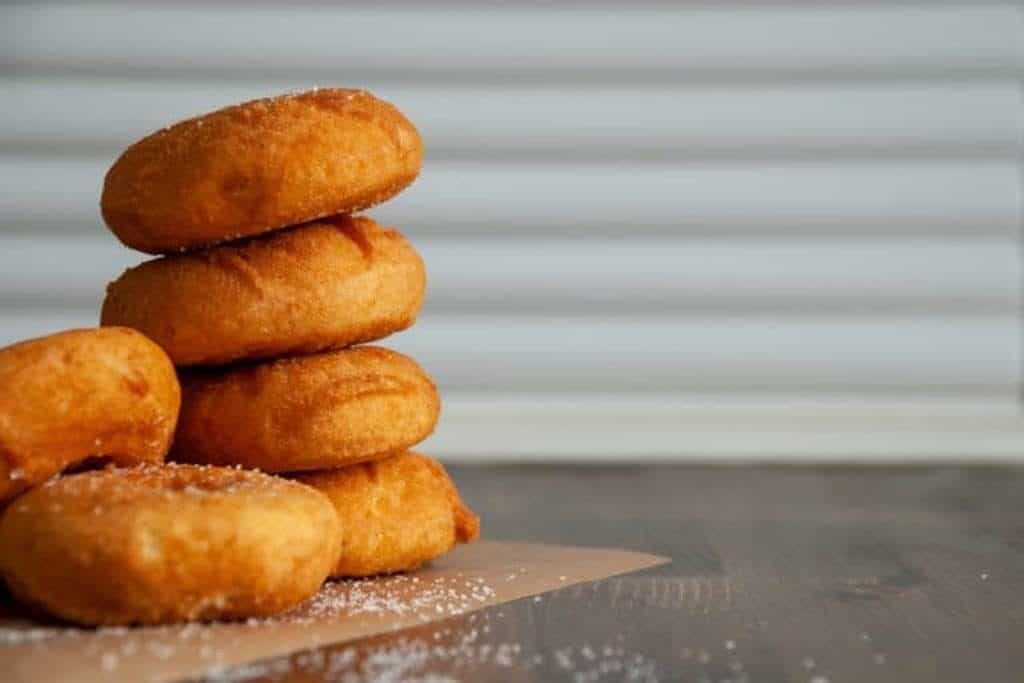 For those who are curious and would like to try baking their own donuts, this article is for you. Today we’re going to look at a vegan donut recipe. Yes, you heard that right- vegan donuts.

If we look at the ingredients of regular donuts, it’s obvious that we see non-vegan ingredients such as dairy and eggs. Donuts are not typically vegan, but that doesn’t mean vegan donuts are not a possibility. Some people have achieved wonders in home-baking vegan donuts, and you can too. It’s not so different than baking regular donuts, but we’ll get to that in the next few sections. 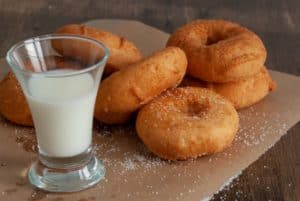 Although some experts are now promoting the idea of eating donuts for breakfast, we realize these sugary little pieces of heaven are not really a healthful snack. However, the vegan versions of America’s favorite pastries are unquestionably more nutritious than the regular version! Free of animal by-products, vegan donuts contain almost no saturated fat. Additionally, most cook-at-home recipes are baked, not fried, which brings us to the next section.

It might come as a surprise to you, but yes, there are such things as baked donuts. While fried donuts are delicious what’s good about the baked version is that they’re much healthier and easier to make.

Fried donuts are glazed in flour and batter, deep-fried, and coated in sugar. Baked donuts, on the other hand, consist of just the dough, minimal flour, and are baked in the oven. For people who are unenthusiastic about fried food, baked donuts are definitely doable, and you can make them at home. They may taste a little different, but it’ll be worth it.

How Do You Make Vegan Donuts

Like ordinary donuts, all-purpose flour can be used in the baking process. However, you’re not limited to just all-purpose flour; you can also use whole wheat flour or oat flour. Instead of whole milk, you can use a healthier milk option such as almond milk. 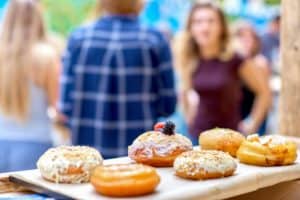 If you are not a fan of chocolate topped donuts, you can always skip the melted chocolate step and replace it with strawberry or vanilla frosting or go naked. It’s up to you. You can top them with any kind of sprinkles, Oreos, M&M’s, or coconut flakes. The possibilities are endless.

While regular donuts are some of the tastiest pastries known to mankind and when combined with coffee makes one hell of a combo, vegan donuts are definitely a reality, and now you will know how to cook them. If you are dedicated vegan and looking to satisfy your sweet tooth, just know that there are hundreds of vegan donut recipes out there for you to discover. Donut-lovers are quick to name their beloved flavor and brand. Some have even taken the matter into their own hands and bake them at home. To the ones that have been successful in this endeavor, we salute you. 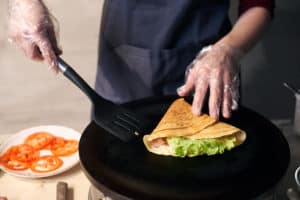 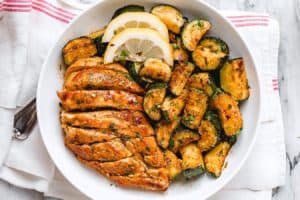 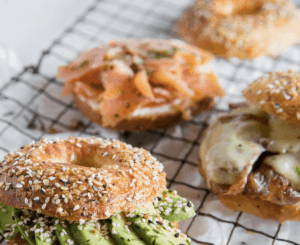 Ready to bake some vegan donuts? Although there are hundreds of vegan donut recipes, the recipe we’re going to be going through today is laughably easy. It only calls for 10 ingredients and takes about 15 minutes. Did you get your apron? Let’s go! 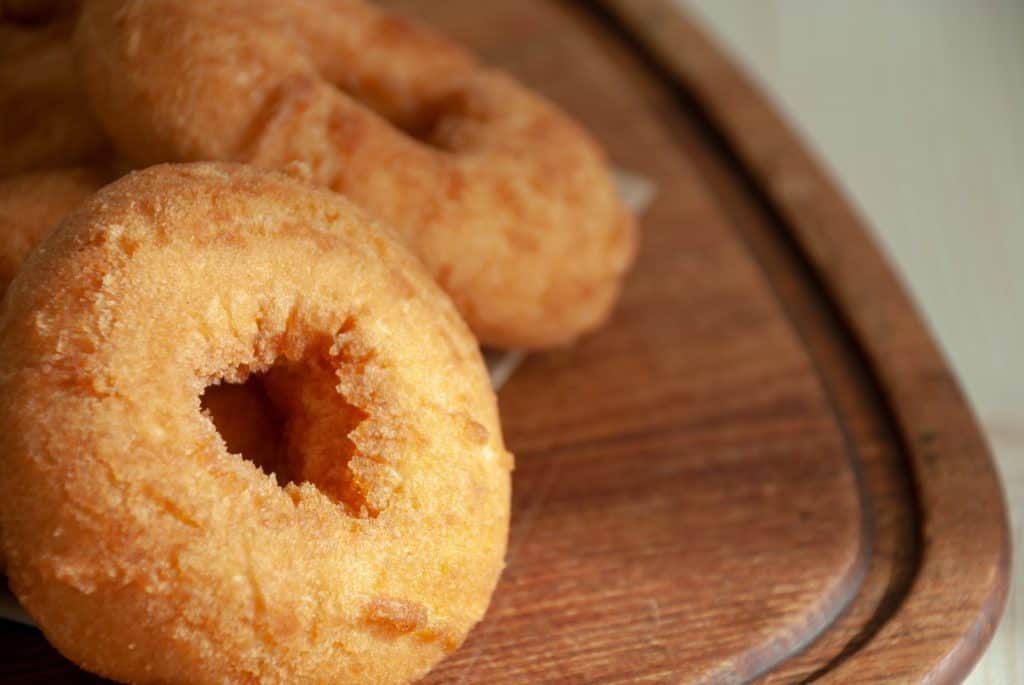 Step 1: Begin by preheating the oven to 350°F (180°C).
Step 2: Put the flour, sugar, baking powder, salt, cinnamon, and nutmeg into a mixing bowl.
Step 3: Stir thoroughly.
Step 4: Add the non-cow milk, applesauce, vanilla, and melted coconut oil and stir again. Make sure you remove any large chunks.
Step 5: Take out your donut pan, spray it with non-stick spray and pour the mix in using a spoon to spread the batter evenly.
Step 6: Bake in the oven for about 15 minutes (to check, insert a toothpick into a donut. If it comes out clean, it’s ready.)
Step 7: Remove from the oven and give it some time to cool.
Step 8: Wait until cooled completely before doing the chocolate topping.
Step 9: When completely cool, melt the chocolate in a microwave by breaking up the chocolate into bits and placing it in a microwave-safe bowl. Heat for about 30-second intervals while stirring until the chocolate completely melts.
Step 10: Dip each donut in the melted chocolate, and then place onto a lined baking tray and add sprinkles right away if you’re up for it.