Green Tea vs. Coffee: How Much Caffeine Are You Drinking? 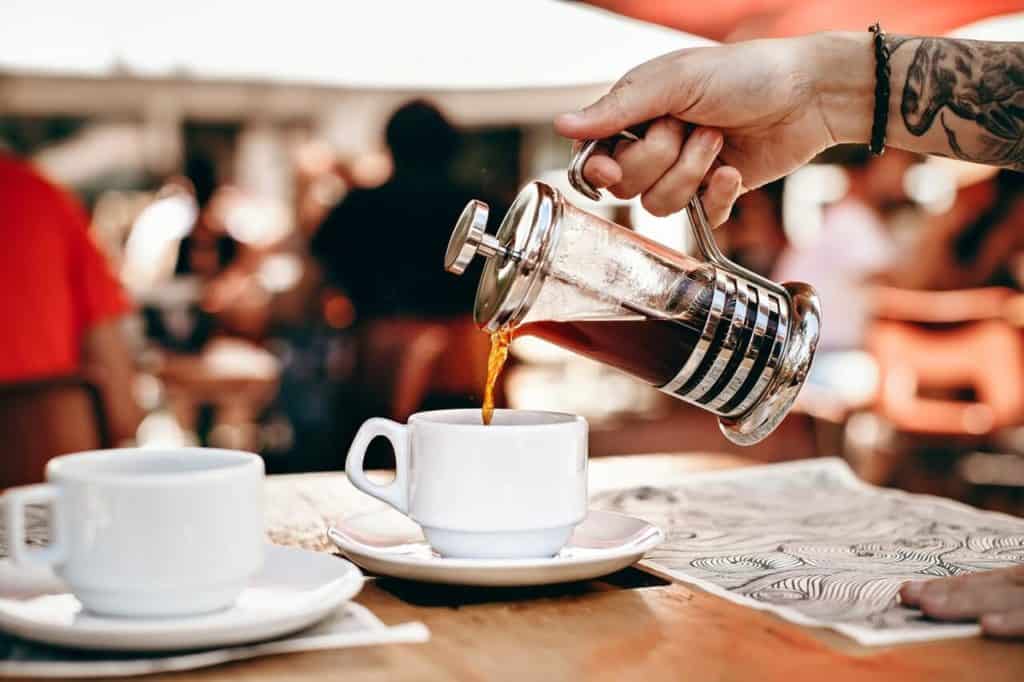 Due to its high caffeine content, coffee can help increase energy levels, as well as enhance alertness and focus. However, some studies suggest daily coffee consumption can have detrimental effects on our health. Fortunately, there are other alternatives, like Green Tea, which are also rich in caffeine and can provide us with the boost we need.

Caffeine is one of the most used drugs throughout the world. Whether it’s ingested through tea, coffee, or even soft drinks, most of us drink caffeine in some form of another. While we enjoy our caffeinated beverages, however, it’s worth considering that caffeine is a stimulant and that drinking too much can be potentially problematic.

As with many things in life, there are many theories and recommendations on caffeine and how much is healthy. Some even recommend swapping coffee for other beverages to minimize consumption. But should you really swap coffee for tea?

Here is what you need to know about your caffeine intake.

Pros and Cons of Caffeine

Caffeine has many benefits, but it also has some drawbacks. These are the most significant pros and cons:

Pros: In addition to giving you that little extra energy, caffeine also has a host of other potential benefits. For instance, studies show that caffeine increases memory, improves hair growth, and even decreases chronic inflammation. Furthermore, caffeine may be protective against various diseases, including Alzheimer’s, while also reducing weight gain. Another study even shows that a moderate amount of caffeine intake can help strengthen heart muscle cells.

Cons: Meanwhile, there are also drawbacks, and even dangers, in drinking too much caffeine. Of course, we know that multiple cups of coffee before bed can cause insomnia. However, overdoing your caffeine intake can also cause anxiety, upset stomach, headaches, and may even cause temporary hand tremors.

Side Effects and Long-Term Risks of Drinking Caffeine

Long-term abuse of caffeine may lead to high blood pressure, brittle bones, and an increased risk of heart attack among young people. Furthermore, excess caffeine may decrease fertility and even lead to miscarriage in women who are already pregnant.

While the short term and long-term drawbacks of caffeine sound scary, it is important to remember that these occur from consuming the substance in extremely high doses. A single cup of coffee before bed may cause some insomnia, but it won’t cause other problems unless you happen to have a caffeine allergy. With coffee, just as with most other things in life, moderation is key.

How Much Caffeine Should We Be Consuming Daily 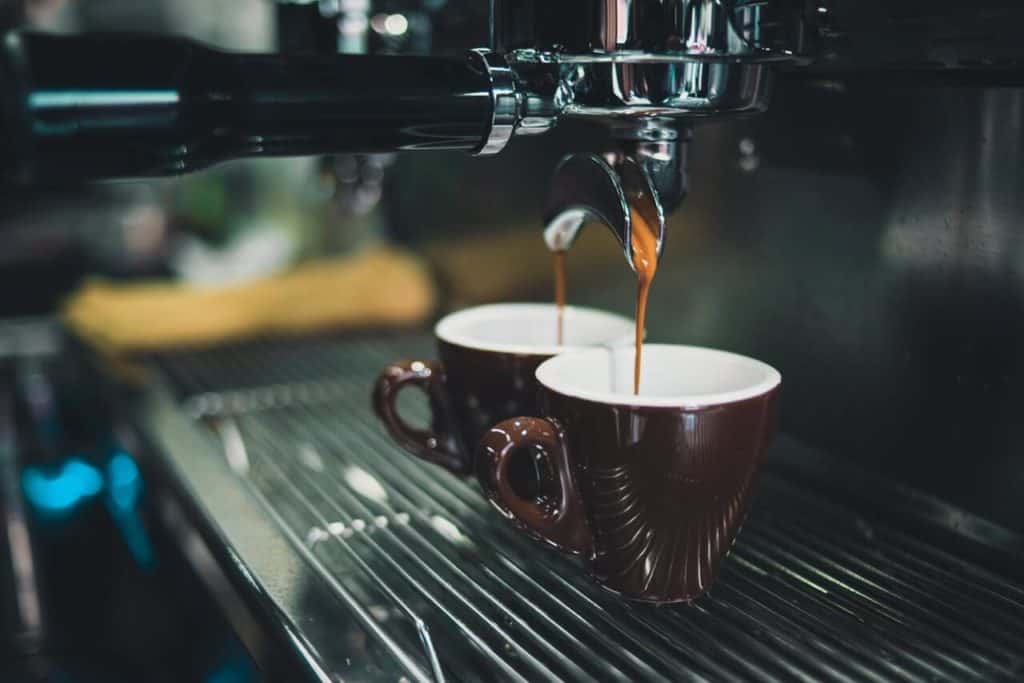 According to health professionals, you should be consuming up to 400 milligrams of caffeine a day. This is equivalent to about four cups of coffee, approximately two energy drinks, or ten cans of caffeinated soda.

It would be best if you also kept in mind that 400 milligrams are the maximum amount of caffeine that is considered healthy and that you can consume less while still reaping all of the wonderful benefits of caffeine.

How Much Caffeine in Tea

Most people count their cups of coffee and even their energy drinks for their caffeine intake, but many forget to consider tea. Like coffee, tea, including green tea, is a popular source of caffeine. In case you’re wondering how much caffeine in a cup of green tea or how much caffeine is in black tea, here is a quick rundown.

With an average of 47 milligrams per cup, caffeine in black tea can definitely help give you a bit of an energy boost to help you start your day. This is less than the average cup of coffee, which contains about 95 milligrams of caffeine.

With non-decaf brands, the green tea caffeine content can average between 40-50 mg per cup, which is just a little bit less than black tea.

In addition to tea and coffee, caffeine can be found in sodas and energy drinks. A typical can of soda contains 40 mg of caffeine, while many energy drinks contain about 200 mg. Of course, you should always check the bottle before you consume if you are carefully monitoring your caffeine intake.

What Are the Healthiest Caffeinated Drinks? 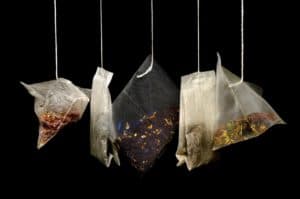 Tea and coffee are among the healthiest caffeinated beverages simply because they do not contain an excessive amount of sugars and other additives that are common in soft drinks and energy drinks. Coffee, when consumed without too much milk and sugar, is undoubtedly a good option. However, tea can give you other benefits, including a boost of anti-oxidants, depending on the blend. 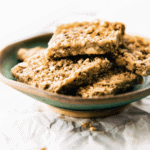 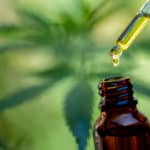 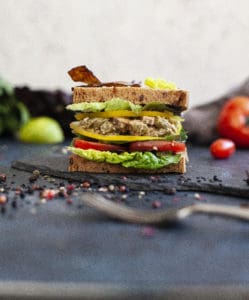 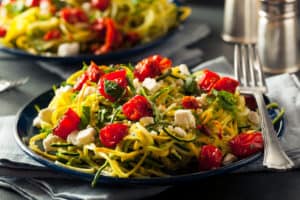