Meet the Company at the Forefront of the New Hemp Industry

In recent years, hemp has evolved into one of the fastest-growing industries in the country, as more people are becoming familiar with the plant’s natural properties. Numerous studies and years of research have shone a light on the natural benefits of hemp extracts, which are now being sold in various forms, including oils, edibles, and hemp-infused drinks.

Hemp is growing at such a fast rate that many are claiming it is “the next gold rush,” and the data is there to back up those claims. According to a report by Brightfield Group, the market is on track to becoming a $23.7 billion industry by 2023, proving that we may be witnessing the emergence of a giant without precedents. Brightfield has been studying the market for years, providing accurate and comprehensive insights into the industry with yearly reports. Other studies, while nowhere near as positive, still suggest hemp is en route to becoming a multi-million industry. For example, Hemp Business Journal expects the market to hit the $640 million mark by 2022. 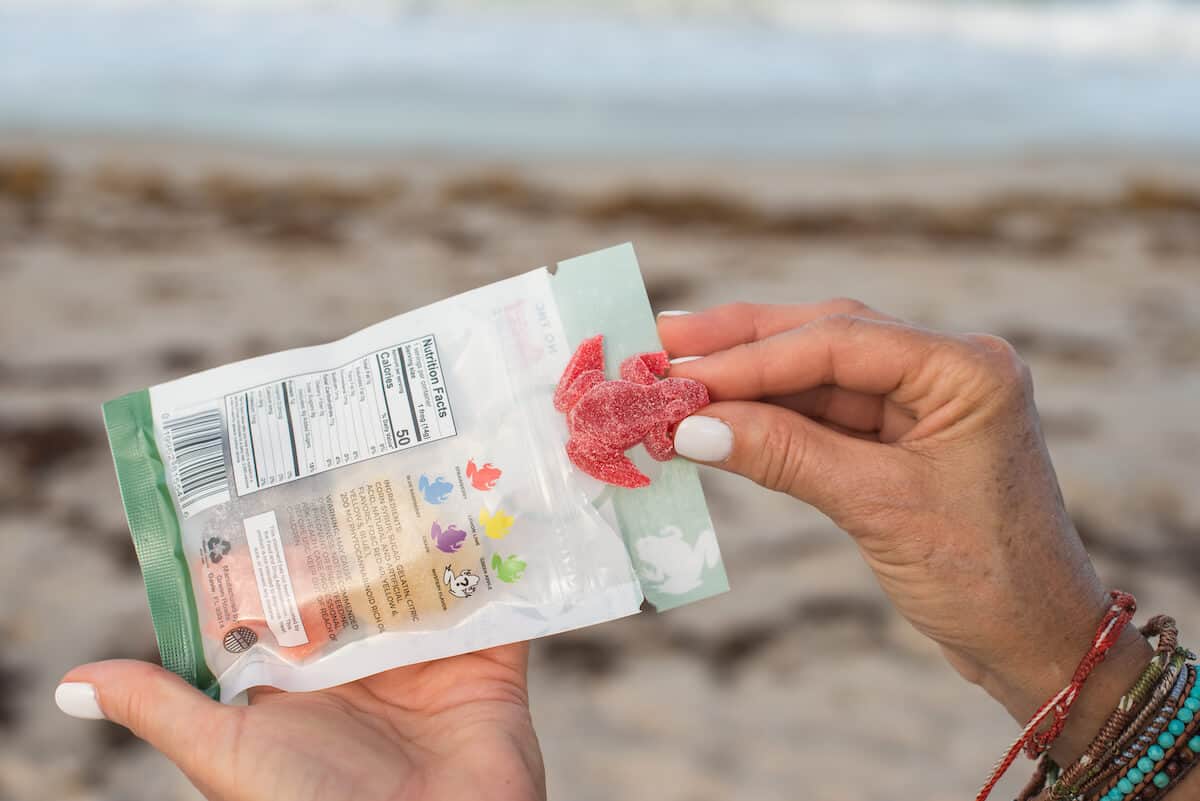 While the hemp market is now saturated with hundreds of brands claiming to offer natural hemp products, the number of reliable hemp companies can be counted on the fingers of one hand. One of these companies is Florida-based Green Roads, which is the largest private company specializing in hemp products. Founded in 2012, Green Roads is one of the pioneers of the new hemp industry and has opened doors for most of the hemp brands trying to make a name for themselves today.

Bumps in the Road

While Green Roads now owns about 6% of the market, getting there was not easy. As co-founder Arby Barroso explains, “In the beginning, no one would give us the time of day.”

When they first started, Barroso and co-founder Laura Fuentes had the door slammed shut in their faces a couple of times. They lost the support of four banks when their risk-management departments decided hemp was not a business they felt comfortable with. Meanwhile, their social media channels have been shut down numerous times because of legal restrictions surrounding hemp and advertising.

Luckily, the road for Green Roads is not as rocky any more thanks to the 2018 Farm Bill which passed late last year. 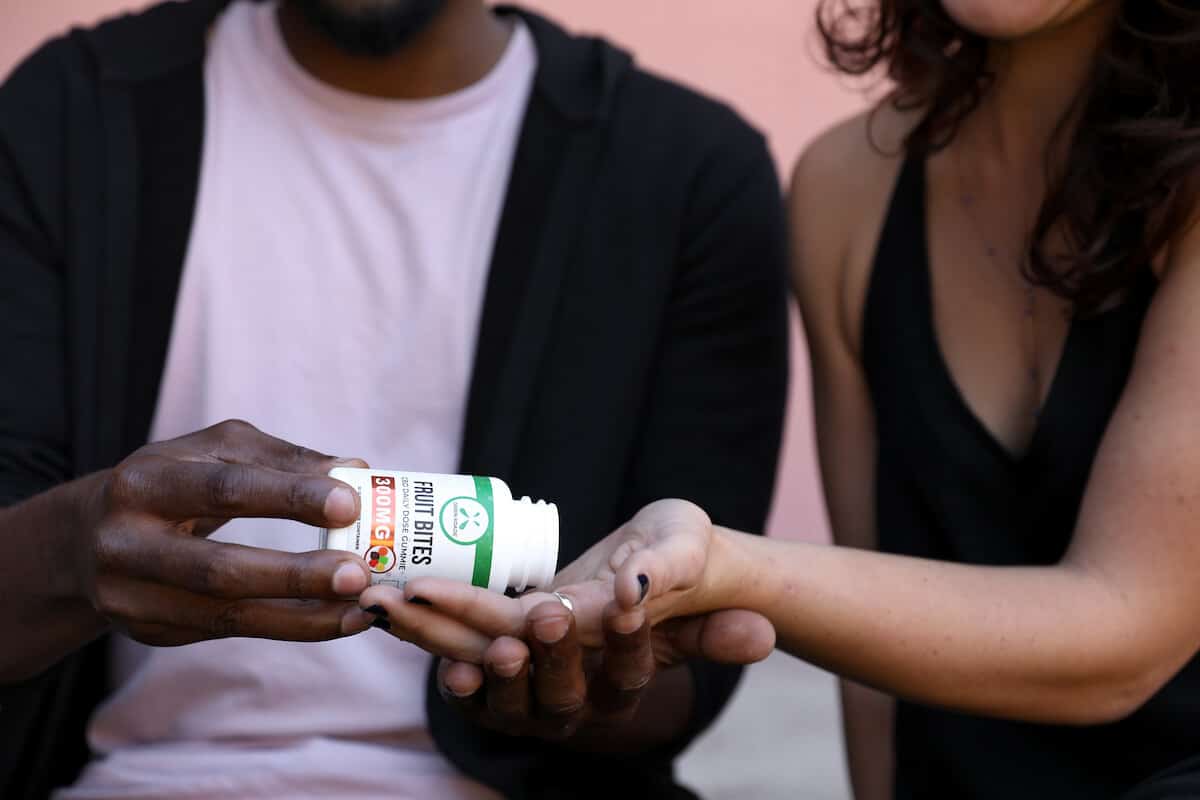 The farm bill, formally known as The Agriculture Improvement Act, removed hemp from the federal list of controlled substances and reclassified it as an agricultural commodity. In other words, the act legalized the growth, manufacturing, and transportation of industrial hemp across state lines. This has made it easier for hemp brands like Green Roads to operate in areas of the country where hemp products were not available in the past. The bill has also resulted in more competition among brands, benefiting the overall quality of hemp products available today.
While the bill establishes a legal framework for the industry, hemp still lacks the type of regulations standard in other markets. In order to remain reliable and transparent, Green Roads created its own set of self-regulatory rules that have since become standard in the industry. For example, Green Roads was the first brand in the country to offer pharmacist-formulated products. This practice is now customary among all brands on the market. The company was also one of the first to have all their formulas tested by third-party laboratories, a process that ensures purity, potency, and safety.

Due to the quality of their products and their commitment to their customers, it’s no surprise that Green Roads leads the industry with their products sold in more than 10,000 locations nationwide.

The company is continually evolving by creating new hemp products designed to meet the wellness needs of their customers. As pharmacist and co-founder Laura Fuentes explains, “As far as where we’re heading for the future, the public is going to tell us what products they are looking for and what’s working for them.”

What’s Next for this Industry

As far as the hemp goes, all signs point to the same inevitable reality — it is a market with enormous potential that is already revolutionizing the lucrative wellness industry. With large retailers like CVS, Walgreens, and Kroger entering the market in 2019, the new gold rush may arrive sooner than expected. In fact, industry sales are projected to be close to $5 billion in 2019– a sevenfold increase over 2018.

PrevPreviousGrape Jelly: Is it Good for You?
NextHomemade Peanut Brittle RecipeNext