Dijon Mustard Nutrition Profile: What It Is and How It’s Made

Dijon mustard is a condiment known for being French and having a more robust flavor than traditional yellow mustard. What exactly is dijon mustard, and how does it differ?

Dijon mustard is made with brown seeds instead of milder yellow/white ones, but it shares the same nutritional advantages, including being low in calories and cholesterol, and high in minerals and omega-3 fatty acids. The drawback is that dijon mustard generally has a much higher sodium content.

Mustards’ benefits come from the seeds themselves. They contain a sampling of protein, calcium, potassium, zinc, magnesium, and B vitamins– just to name the most prevalent.

Dijon mustard on its own will not be a significant source of any nutrients because it isn’t used in large enough portions. Though as a condiment, it won’t work against you — aside from its salt levels — and makes an excellent choice for flavoring foods that already have good nutritional values.

Here’s a closer look at the nutrition facts of an average dijon mustard, with a suggested serving size of 1 to 2 teaspoons: 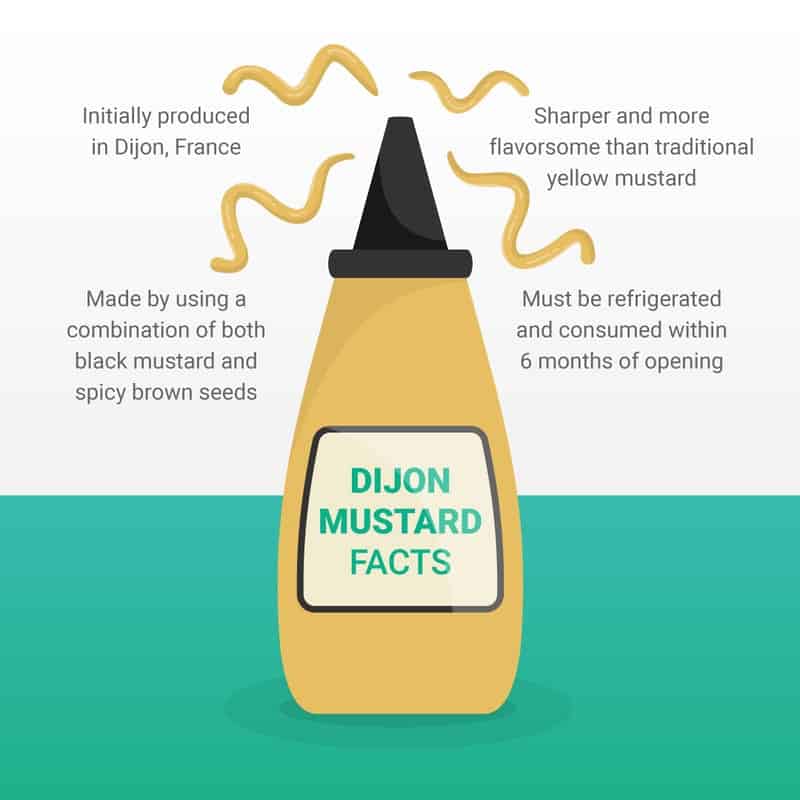 How Is Dijon Mustard Made?

Both dijon mustard and its more plain predecessor originated from France a few centuries ago, although the earliest types of mustard can be traced back to the Romans. At one point, the city of Dijon, France was the country’s designated district of mustard production.

Despite this, all mustard is not known as “dijon mustard.” Not all mustard varieties are even French. It refers specifically to a recipe developed in the 19th century by the Dijon native Jean Naigeon.

He took the usual method of preparing mustard and replaced the vinegar component with verjuice, an acidic, sour juice pressed from unripened grapes. In modern cooking, verjuice can commonly be used as a vinegar substitute for salad dressings. Most commercially sold dijon mustards list their main ingredients as vinegar, mustard seed, and water and no longer utilize the original verjuice recipe.

How Is Mustard Made?
The answer to the question, “How is mustard made?” remains largely the same for nearly every variety of mustard, whether dijon, yellow or deli. Preparation is simple.

Mustard seeds, which can be used whole, ground, or anywhere in between, are mixed into and soaked in a bath. The bath can be plain water, cold or hot, or vinegar, lemon juice, wine, verjuice, or any combination. After several minutes, the mixture can be additionally seasoned, but the base taste and texture are determined by the kind of seed and bath that were used.

Due to its savory but versatile taste, dijon mustard has become common as a supplemental ingredient in recipes, just as paprika or allspice might. It works standalone as a sandwich spread, dipping sauce, or whisked into some eggs, too. 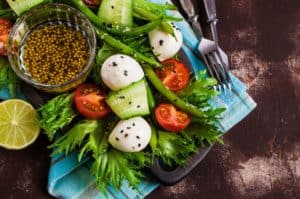 But there are countless recipes to incorporate dijon mustard into your cooking, from vegetables to meats to potatoes.

For the most part, dijon mustard offers no tangible health benefits.

Eating a spoonful of mustard, for example, wouldn’t provide enough daily value of nutrients to be worthwhile. Dijon and traditional yellow mustard do contain higher amounts of some minerals such as potassium, selenium, manganese, and thiamine, but still not enough to be a useful source.

The most significant health benefits of dijon mustard are incidental: it is a flavorful, low-fat condiment with low calories and no cholesterol.

In terms of flavor, it will undoubtedly come down to personal taste. Dijon mustard will be sharper and more distinct, but yellow mustard already packs the most kick when compared to mayonnaise and ketchup. The choice could also change the flavor profile of classic favorites — a hot dog without yellow mustard may be a bridge too far for some.

Undoubtedly, plain yellow mustard is more health-conscious than dijon if questions of flavor are stripped away. With additional sodium and no additional nutrition, dijon loses head to head. You won’t be consuming them in large enough quantities to do real damage, but if sodium intake is a concern, stick to yellow mustard to eliminate the worry.

However, if being used to flavor or dress a dish (as opposed to being used a condiment), dijon may provide as much bold taste with fewer calories and less cholesterol than similar dressings. Then it may be the right choice for the situation.

All mustard, made from mustard seeds, will have similar nutritional values, but it is still imperative to check individual labels for each brand’s ingredients and nutrition facts.

Honey mustard, for example, may just be dijon or yellow mustard with a 1:1 ratio of honey added into the recipe. Or it could be sweetened with additional sugar on top of that. Deli mustard seems to contain a little less sodium than dijon overall and is occasionally mixed with horseradish, which offers its own constellation of purported nutritional benefits.

Dijon Mustard vs. Other Condiments

Dijon mustard compares well with mayonnaise and ketchup and seems about equal to relish nutritionally.

Mayonnaise has far more calories, cholesterol, and total fat, and only somewhat less sodium than dijon mustard. It also boasts less potassium and protein, even though they are still only found in small amounts in dijon as well.

Ketchup has the advantage in that it’s widely available in all sorts of configurations — sugar-free, low-fat, low sodium, and so on.

However, a standard serving of regular ketchup is comparable to dijon mustard in terms of calories, cholesterol, sodium, and iron. It has less total fat and usually more carbohydrates and sugar. It’s missing the trace amounts of vitamins and minerals that mustard packs, aside from Vitamin A, of which it has more than dijon.

Your average relish competes with dijon mustard on basically all levels: they have similar nutrition regarding calories, cholesterol, fat, sodium, and their mixture of vitamins and minerals in small amounts. Relish has more carbohydrates and sugars than many dijon mustards.

The best dijon mustard substitute is simply to replace it with different mustard. You need not sacrifice the rich, tangy taste of mustard altogether to make a slightly healthier choice. 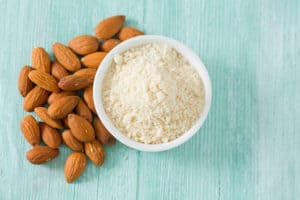 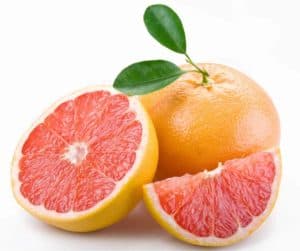 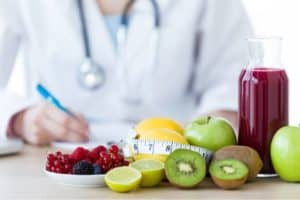 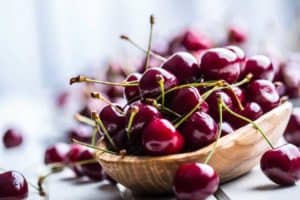 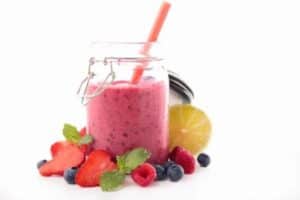